He has cancer'. But I don't have cancer any more.

This weight loss, I wish it was from cancer and it was that simple. I lost 20kg from a gallbladder issue. Who would have known? The complications have been worse than the actual surgery.

It's been full on, but not in the way that you'd think. Our family has an aggressive CDH1 hereditary mutation, which means about an 80 per cent chance of getting stomach cancer. Mum had breast cancer and basically, it stemmed from our gene.

Then, last year, she found some new doctors and was like, 'oh my gosh, son, you need to come and have this test. They know about our family, they know about the gene'. She was hounding me. I finally flew over to Melbourne — I was still really annoyed. It was the standard test, that I've done so many times. The year before, I actually thought I had cancer.

I'd had stomach issues and the test found polyps and erosion — but no cancer. I remember they said then I needed to get my stomach out ASAP, and I basically just blanked the doctors and acted like nothing happened. I wasn't in a good place at that time. I was going through some stuff and I wasn't about to deal with that s So I carried on.


But I always felt like it was going to happen. I felt like I was going to go through anything and everything that could go wrong, but there's going to be a purpose. I just didn't know everything that was going to happen. Walker at 16, around the same time he was diagnosed as carrying the CDH1 gene. When I found out I had cancer, one brother couldn't deal with it and the other blamed me. It's normal, we're a family where, if you get hurt it's like, 'well, what did you do? My two older brothers are fathers, and my little brother and sister are just babies. I'm glad that, of anyone in my family, I got it.

I found out I had the gene when I was 15 or My whole family were dramatic, crying. In our case, everyone has died.

What would happen if a massive comet crashed into the sun?

You have the gene, you get the cancer, you dead. We've got no survivors in my direct line, except me and Mum. I got scared, and then I got over it.

Maybe I've just blocked it out. I think about it, and I know I've got it, but it's only important when I talk to other people. My little brother and sister got tested last year, and I was so worried. When Mum told me they don't have the gene, I was cut [up], but then I thought 'thank you Jesus'. I wouldn't wish that on my worst enemy.

It was so awesome, but I did feel discouraged. It was just me. I think that's when it affected me the most. Mum's brother and sister and all their kids, they have the gene.

My dad's family were riddled with it, and half of them are dead. But it's just me and Mum. I am my mother's son in every way. That is the one thing I don't want to do. But with IVF they can take out the gene, which is amazing.

I was meant to have the operation to remove my stomach not long after the cancer diagnosis, but I said no, not now — I had to finish my work. I pushed it out by two months. I wasn't going to stop my life for this. That logic is stupid, but I love working. The longest I've had off was three weeks — and that was hard.

And I took off heaps of time when Mum got cancer, but I was still recording. But this was like, no. On paper, the surgery is kind of a simple thing.

My little cousin was up three weeks later, no complications. He just had to get used to eating again. I knew it wasn't going to be pretty, though. Everyone thinks if you believe in God, life's all easy and nice. But man, if you see me in my car in traffic, I ain't no Christian. I love Jesus, but he loves me more!

Nothing was really going on in my head the night before surgery. I just ate and ate everything. 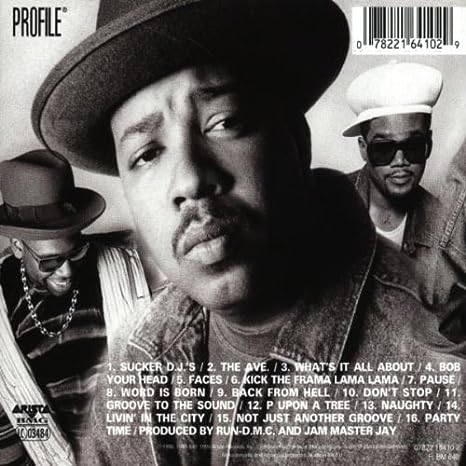 And man, it was good. It was sad too, because I love food. I went on a takeaway binge, three times a day, beforehand. It got so bad I started losing my taste buds. On the day though, I just wanted everything to hurry up. Hurry up and get me to sleep, I want to wake up and it be done. I thought I'd be scared, but I never was.